We are open and excited to welcome you back! For the safety of you and our staff, please visit our COVID-19 page to review the differences you will notice at your next dental visit.

After many busy years of Prosthodontics training combined with clinical practice and an assistant professorship, Dr. Luis Alvarado left the bayous of Louisiana for the bustle of downtown Seattle.

After Dr. Bryant’s untimely retirement and passing in December, Seattle Specialty Dentistry conducted a nationwide search for a prosthodontist to work alongside Dr. Pavinee. As a former Fellow of the Louisiana State University (LSU) School of Dentistry, she reached out to her contacts, who recommended Dr. Alvarado, a gifted educator with a deep interest in digital dentistry.

Dr. Alvarado received his DDS degree at the Universidad Francisco Marroquín in Guatemala, and developed an interest in Prosthodontics while working as a General Dentist in private practice. He came to the U.S. to seek further training in the field, eventually landing in Louisiana where he completed his Master of Science in Dentistry (MSD).

While pursuing his Master’s at LSU, he also maintained a Prosthodontic practice in the private sector, and served as an Assistant Clinical Professor in the Prosthodontics Department. Dr. Alvarado also found time to give back to his communities – in Guatemala and the United States – providing dental services for patients in underserved communities.

When Dr. Alvarado is not practicing dentistry or creating smiles in the lab, he enjoys snowboarding, hiking, bicycling, and spending time with his girlfriend, Mary Elise. 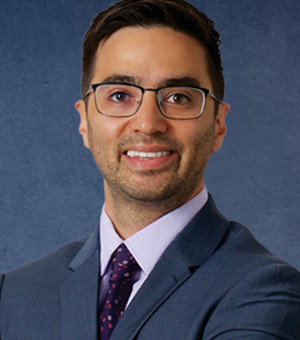